Isaac Weir, Tyler Smith and Callum Stokes all travelled to Glasgow on Saturday to compete in the U11 national championships. All three boys made it to the semi finals, with Isaac going on to win the singles. final! Isaac and Tyler then teamed up together for the doubles and after a very close semi final against Callum Stokes and his partner Lewis Hart (Lanarkshire) Isaac and Tyler made it through to the final 23-21 and won the final 21-18 making Isaac only the second boy from the borders to be double national champion and Tyler getting his second doubles national title of the season. All three played some great badminton and it was a great day! The three of them have now finished competitions for this season so now the hard work starts to make next season just as succsesful! 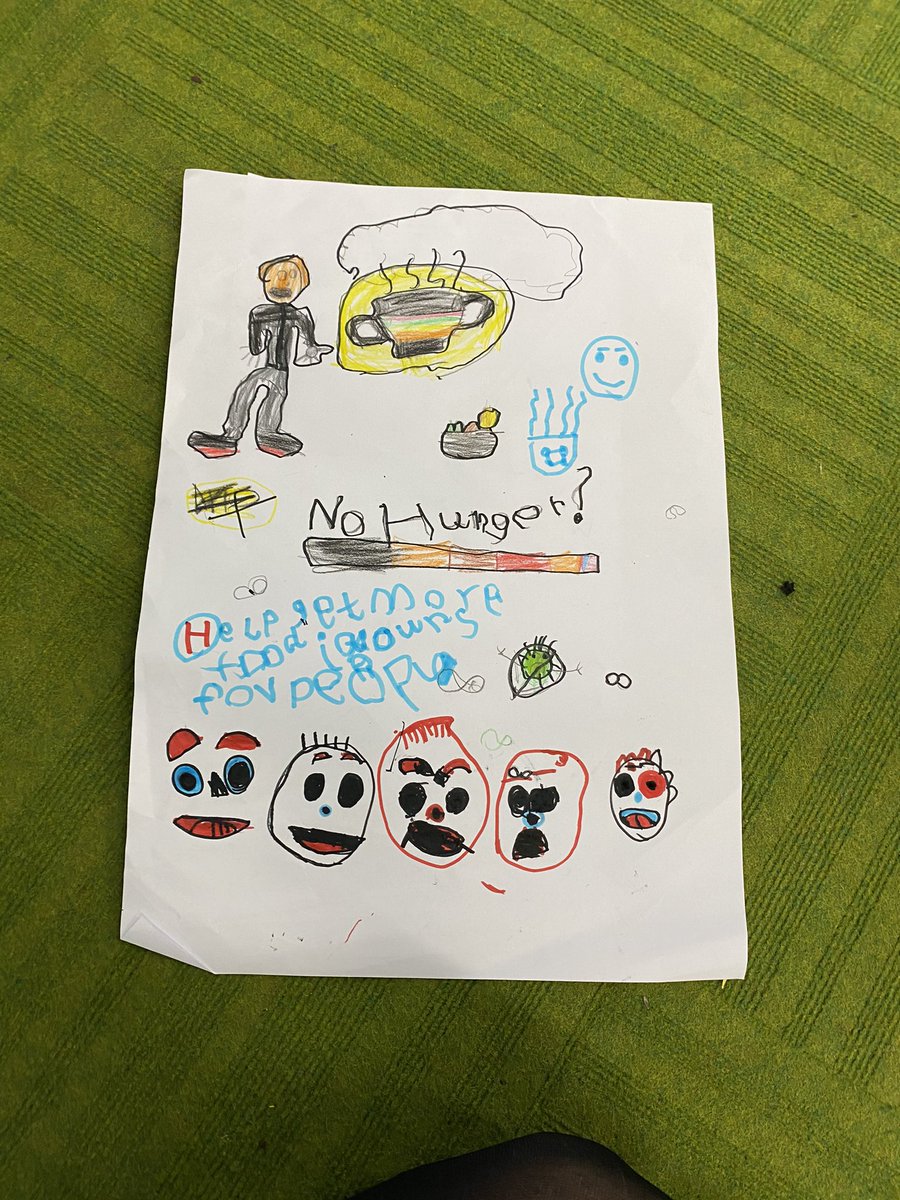 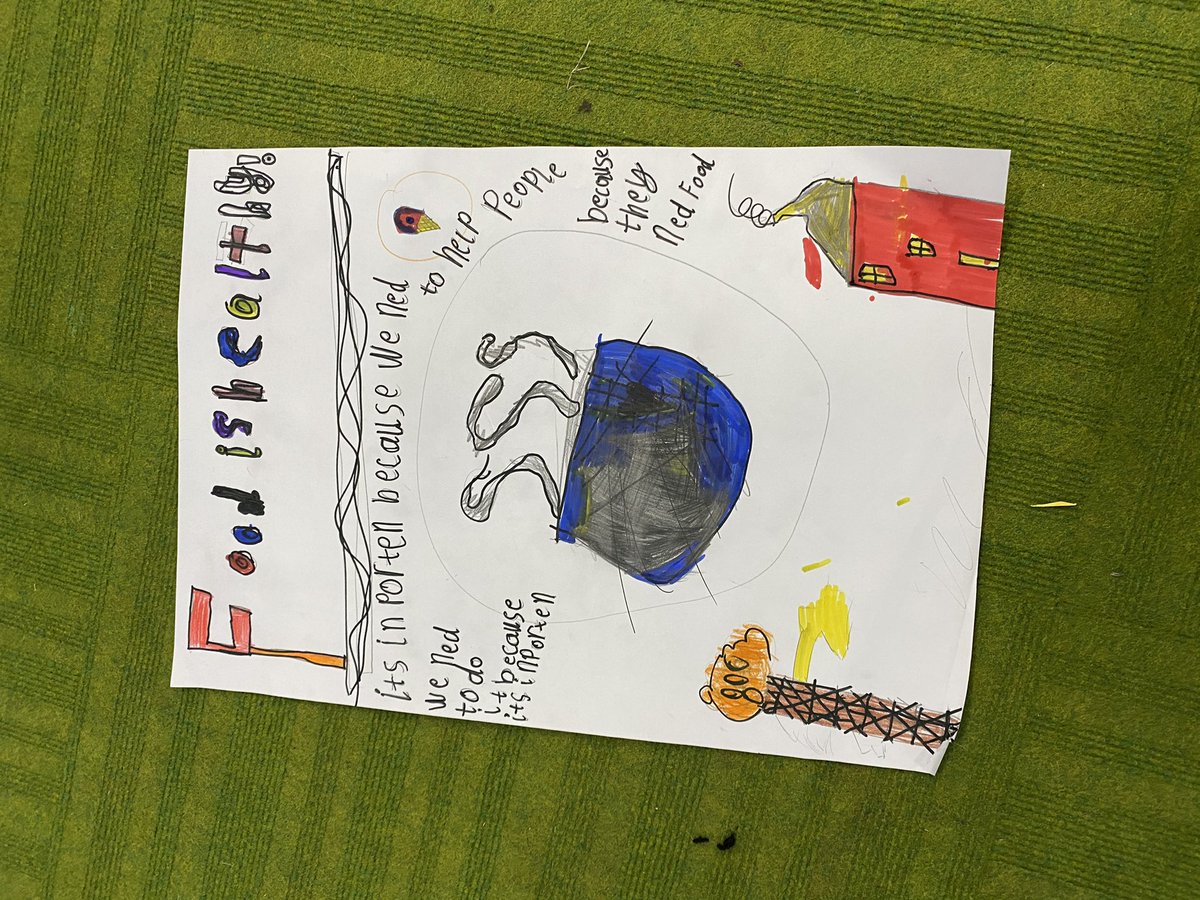 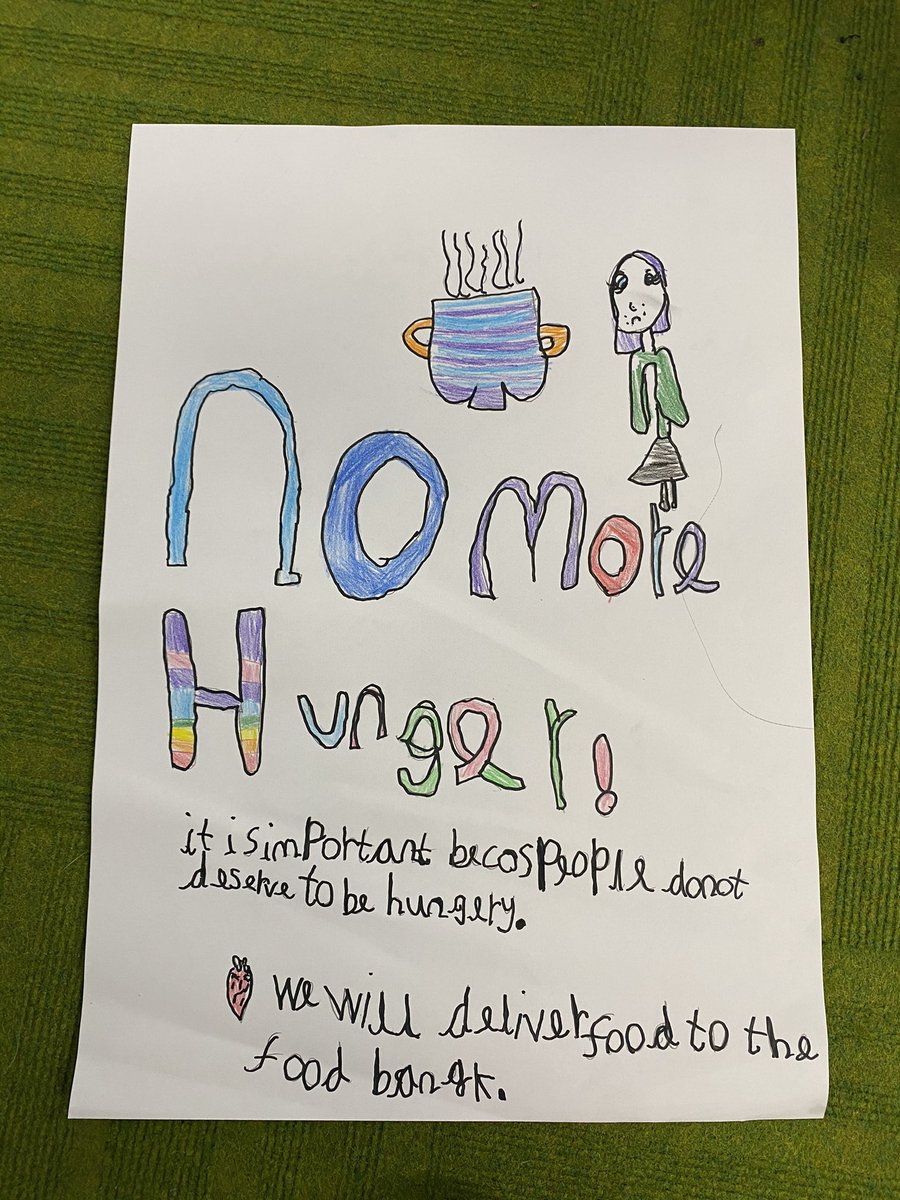 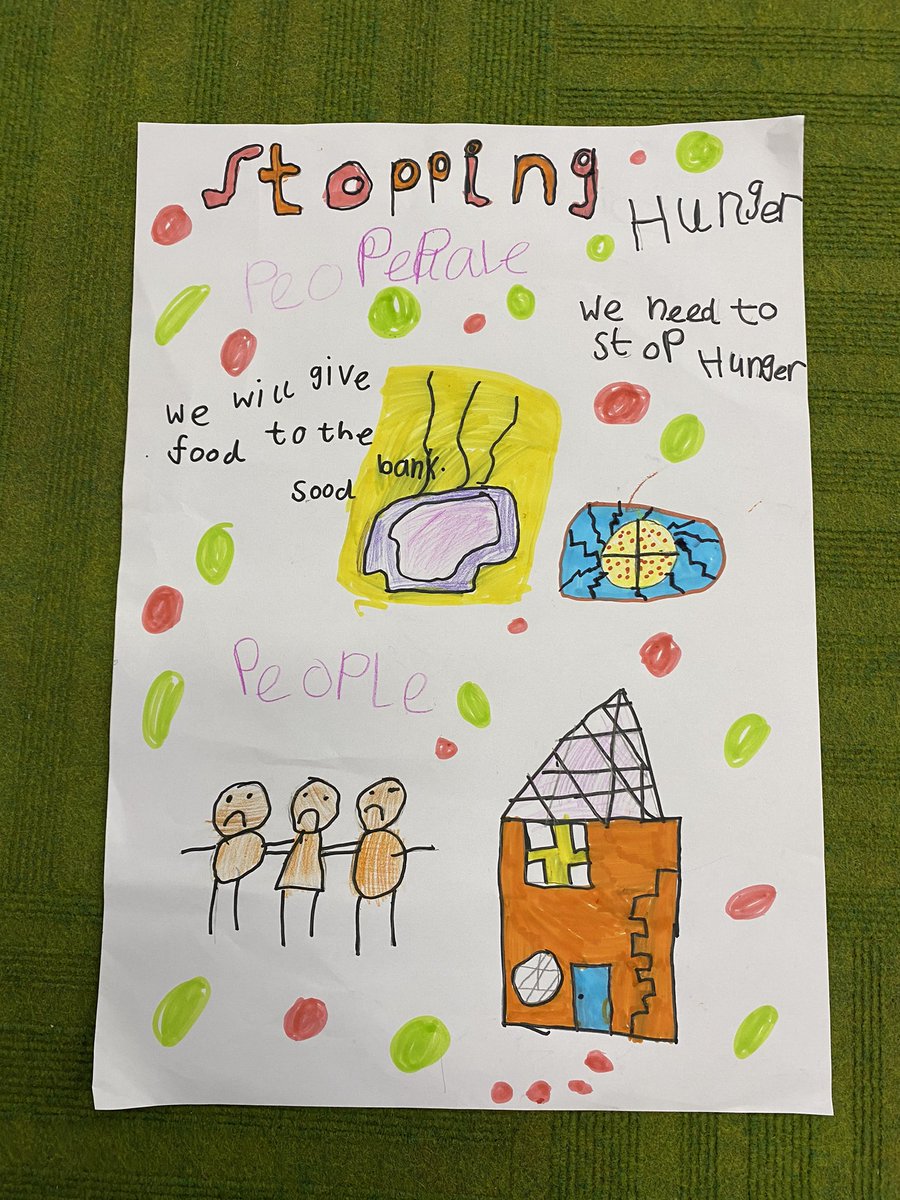